Apple’s newest mobile operating system, iOS 16, is packed with tons of great new features. Whether you’re a seasoned iPhone user or you’re new to the Apple ecosystem, there’s something in iOS 16 for everyone. In this blog post, we’ll run down seven of our favorite new additions in iOS 16 so you can see what all the fuss is about. 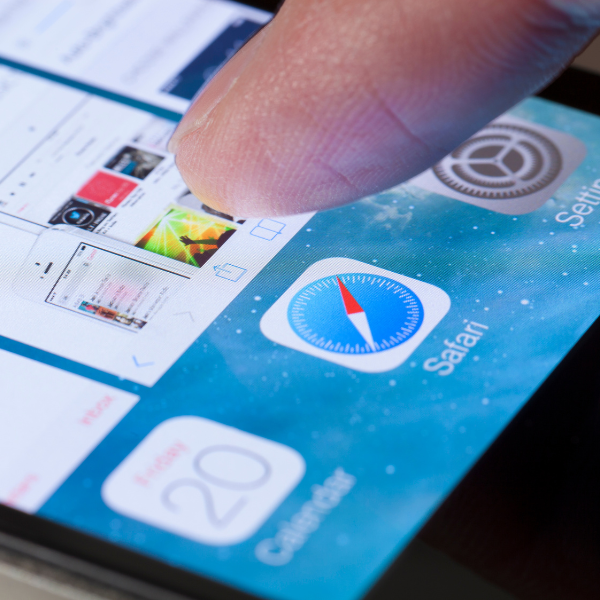 One of the most notable additions in iOS 16 is an expanded selection of emojis. In addition to more than 100 new emoji, there are also many existing emoji that have been updated to be more inclusive and diverse. Whether you’re looking for a new way to express yourself or you just want to keep up with the latest trends, you’re sure to find some love in some of the new emojis in iOS 16.

Another great addition in iOS 16 is that Face ID now works with masks on. So whether you wear a mask for health reasons or you just like to play it safe when you’re out and about, you can rest assured that Face ID will still work when you need it most

As always, Apple has included several new privacy and security features in its latest mobile operating system update. In addition to improved camera and microphone access controls, there are also new location data controls that give users, even more, control over how their data is used by apps. As privacy and security become increasingly important concerns for people around the world, it’s good to see that Apple is continuing to make them a priority in its mobile operating system updates.

Who doesn’t love getting better battery life on their phone? With iOS 16, that’s exactly what you can expect. Thanks to some under-the-hood improvements, your iPhone will now last longer on a single charge than it did on previous versions of iOS. So if you’ve been struggling with battery life on your current iPhone, be sure to upgrade to iOS 16 and enjoy the extra juice!

Widgets have been a popular feature on Android for years, and finally, they’re coming to the iPhone with iOS 16! With Home Screen widgets, you can quickly check the weather, see upcoming calendar events, view recent photos, and more right from your home screen without having to launch an app first.

Picture-in-picture mode is another long-awaited feature that arrives with iOS 16. With picture-in-picture mode enabled, you can watch videos or take FaceTime calls while using other apps on your phone at the same time. This is perfect for keeping up with a video chat while also getting some work done or catching up on your favorite show while cooking dinner.

Even if you’re not a big fan of music, there’s one new feature in Apple Music that is sure to be appreciated by all: the lyrics viewer! Now when you’re listening to a song in the Apple Music app, you can also view the lyrics right alongside the music so you can sing along (or learn the words for the first time). 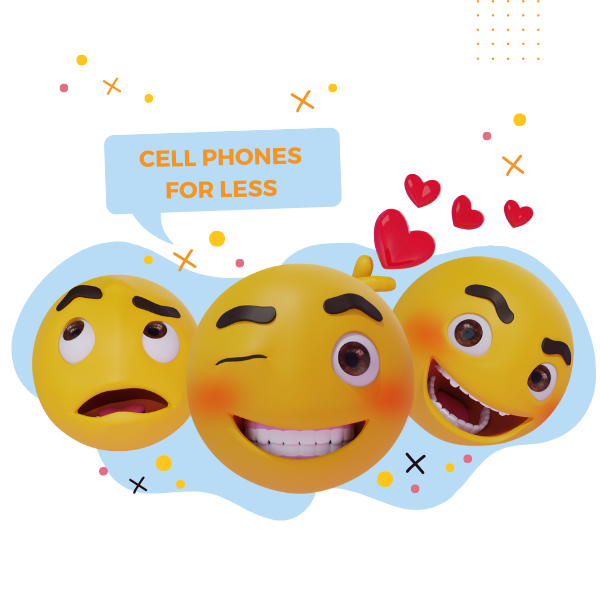 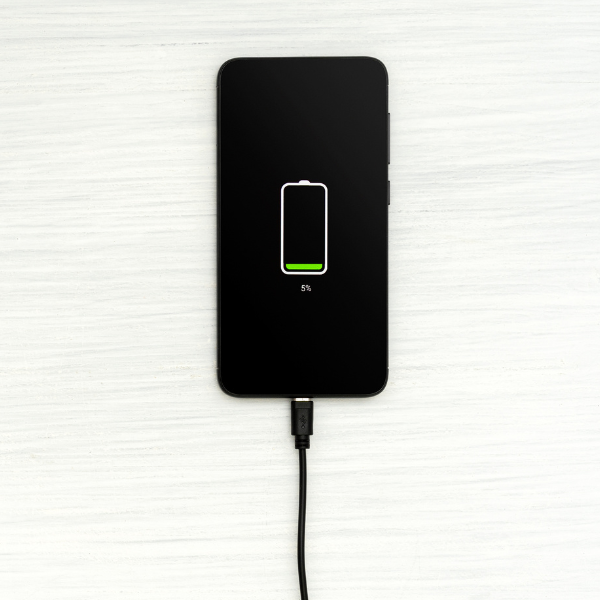 There are plenty more great new features in iOS 16 beyond those listed above—like an updated Maps app with turn-by-turn directions for electric vehicles and improvements to Siri—so be sure to check out Apple’s full release notes for more information. And if you’re not already running iOS 14 or later on your iPhone, now is a great time to update. So what are you waiting for? Update today and enjoy all that iOS 16 has to offer!

Cell Phone Repair Get comprehensive cell phone repair services, including battery replacement, water damage repair, screen repair and more, for many phone models by top brands. Cell Phone Screen Repair and Back Glass Repair Broken or cracked screen? Let our trained associates repair your cell phone screen with a quick screen replacement. We can also replace cracked back glass, too. Phone Camera and Charge Port Repair If you're experiencing issues with your cell phone's camera or charge port, we can help. We'll examine your phone's components to locate and resolve the problem.