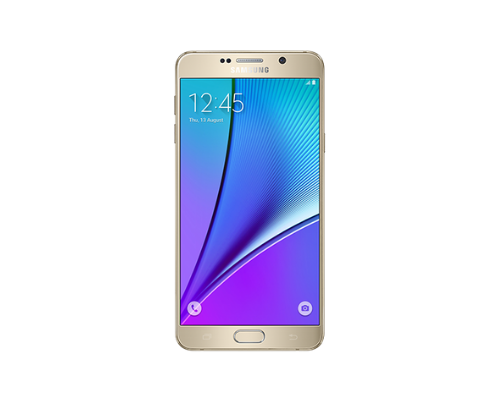 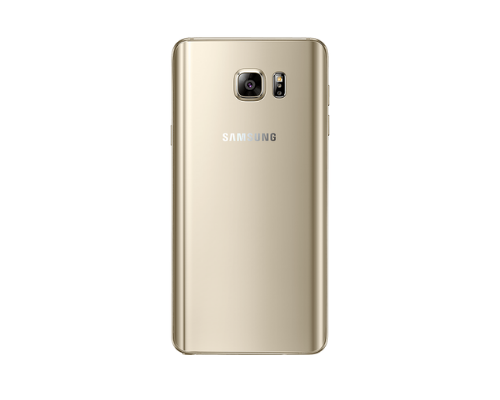 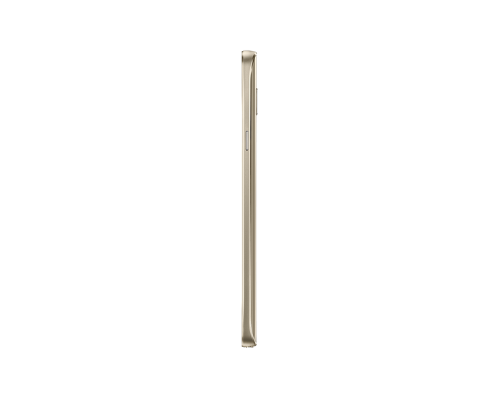 Bigger has always been better. Galaxy Note proved that time and again. It also changed the entire game with S Pen. A versatile tool for ideas, goals and dreams. This time it’s Galaxy Note5. The most powerful and beautiful version to date.

The Samsung Galaxy Note5 brings a huge redesign to the Note series: it adopts the glass and metal styling of the Galaxy S6, but in a larger, 5.7″ form factor, and it features the signature S Pen stylus. The Note5 sports the 14nm Exynos 7420 octa-core system chip with a whopping 4GB of LPDDR4 RAM. In terms of photography, it sports a 16-megapixel rear cam with OIS, while up front there is a 5-megapixel selfie shooter, and both cameras sport wide, f/1.9 lenses. The battery on the Note 5 is smaller than on the Note4: it’s a 3000mAh juicer that is not user removable. The base model of the phone ships with 32GB of internal storage, and there is a costlier, 64GB version, but both lack support for expandable storage.

My Cell Phones For Less