Menu
View cart “iPhone Xr” has been added to your cart. 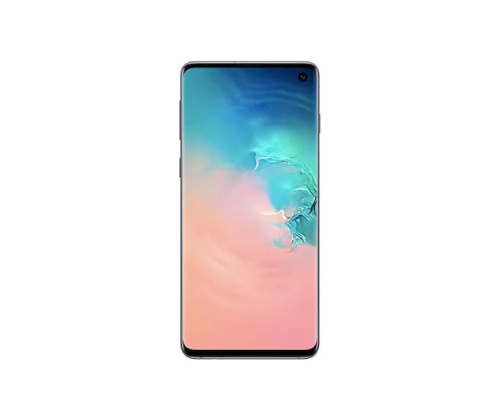 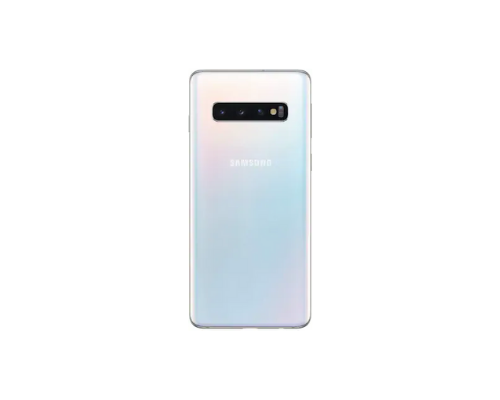 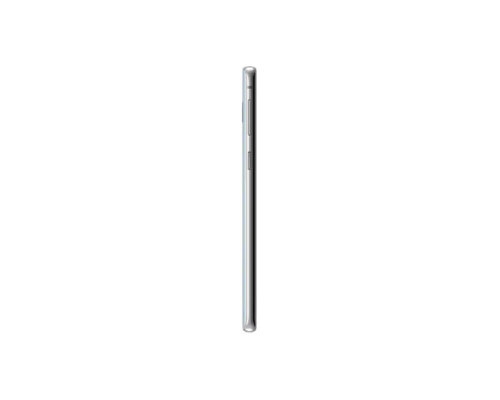 The Samsung Galaxy S10 was launched alongside the Galaxy S10E and the Galaxy S10+. This smartphone sits right between the other two devices and has a 6.1-inch display. This display has QHD+ resolution but you can change the resolution of the display panel. It also has an ultrasonic in-display fingerprint scanner which is super quick to unlock the smartphone. The sixe of the device is perfect for single-hand use. It also has a hole-punch design at the front.

Powering the Galaxy S10 is the Samsung Exynos 9820 SoC that is very capable and can run most apps and games on the app store. This powerful SoC is paired with 8GB of RAM and 128GB of storage which makes it very easy for multitasking with this smartphone. Samsung ships this device with One UI running on top of Android 9 Pie. Samsung has also preinstalled a couple of apps on the device.

The Galaxy S10 packs in a 3400mAh battery and manages to deliver over one day of battery life. It sports a triple camera setup at the back onsisting of a 12-megapixel telephoto camera, 12-megapixel wide-angle camera and 16-megapixel ultra wide camera. The device delivers excellent photos in the day, macros also turned out very well as the phone manages good edge detection. Low-light camera performance is impressive as well and the phone does a good job at keeping noise low.

Cell Phone Repair Get comprehensive cell phone repair services, including battery replacement, water damage repair, screen repair and more, for many phone models by top brands. Cell Phone Screen Repair and Back Glass Repair Broken or cracked screen? Let our trained associates repair your cell phone screen with a quick screen replacement. We can also replace cracked back glass, too. Phone Camera and Charge Port Repair If you're experiencing issues with your cell phone's camera or charge port, we can help. We'll examine your phone's components to locate and resolve the problem.