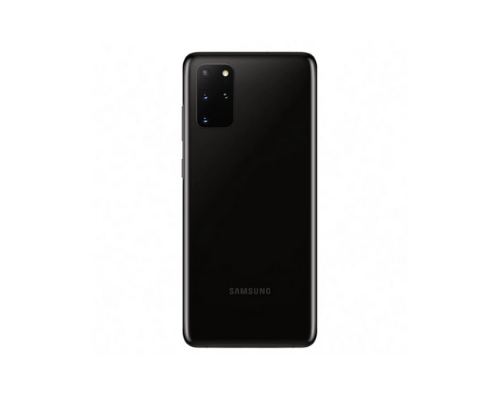 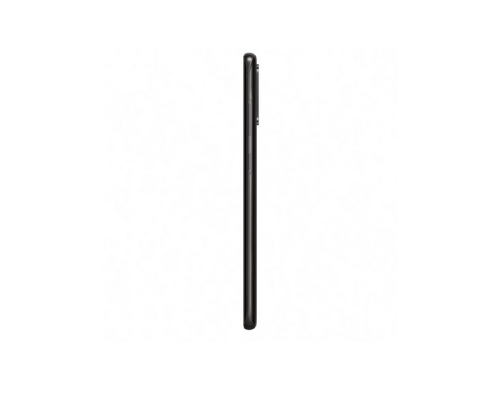 The Samsung Galaxy S20 runs One UI 2.0 based on Android 10 and packs 128GB of inbuilt storage that can be expanded via microSD card (up to 1000GB). The Samsung Galaxy S20 is a dual-SIM (GSM and GSM) smartphone that accepts Nano-SIM and Nano-SIM cards. The Samsung Galaxy S20 measures 151.70 x 69.10 x 7.90mm (height x width x thickness) and weighs 163.00 grams. It was launched in Cloud Blue, Cloud Pink, Cosmic Grey, and colours. It features an IP68 rating for dust and water protection. It bears a glass body.